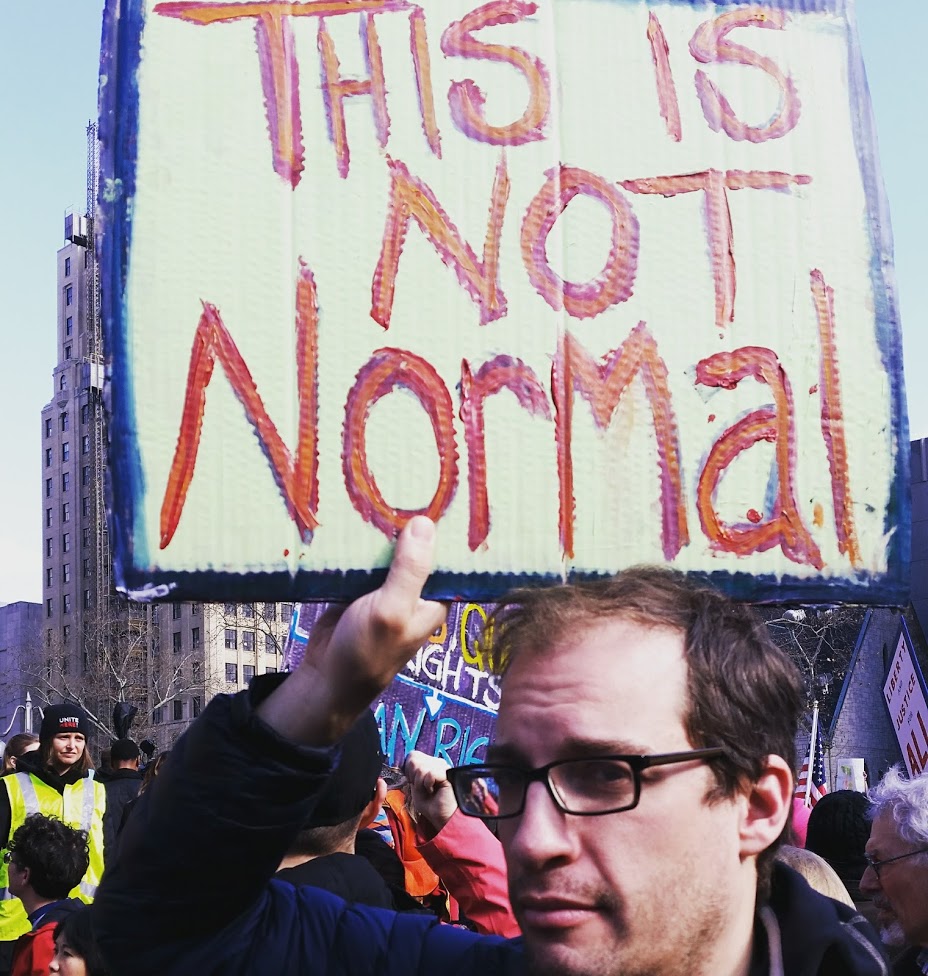 NOTE: The Republican leadership, including our newly inaugurated President, will be meeting this week in my hometown. There are many protests and rallies planned. Tomorrow morning (Wednesday 1-25-17), 11:00 AM a group will be meeting outside the Friend’s Center at 15th and Cherry Streets in support of the Pennsylvania Health Access Network and Save My Care statewide bus tour. I had hoped to be a speaker…so I prepared a little something to say. I will be in attendance, but I won’t be speaking. So I decided to share my words here. I am one of thousands whose lives will be on the line with the repeal of ACA. Please share my story. I am grateful for your support:

Here in Philadelphia—more than just about anywhere in our country—you can still hear the whispers of revolutionaries… 300 years of revolutionaries in this town full of American firsts. Here in this city we stand on the shoulders of people who were willing to give their lives for the causes they believed in. The causes they fought for. I think to myself now… what am I willing to put my life on the line for? This is a question we may all be asking ourselves right about now. What will YOU give your life for? I do know one thing. I do NOT want to give my life for stupidity and greed.

Consider my story. When you hear the newest estimates of how many Americans WILL die when ACA is repealed without a workable replacement—perhaps some 44,000 yearly across our nation—they are talking about me. It might not be this year, or the next… but MY life will be put on the line with the repeal of ACA. Please remember my face when you hear those statistics.

About six years ago I started feeling sick. I suffered from an unexplained and overwhelming fatigue that took over my life. But I was lucky because at the time I was covered under my husband’s workplace health insurance. So I went to my primary doctor. They ran a bunch of tests and found nothing. Perhaps you’re depressed I was told. But because I had really good health coverage AND I live in a world-class medical city… I found another doctor…one who listened to me. She couldn’t find any answers either. But my really good health insurance enabled her to send me to a hematology oncologist. After more expensive testing, this doctor diagnosed me with a rare form of incurable leukemia, something called CML. And because I had really good health coverage I was immediately placed on a revolutionary cancer drug—a new class of drug that works on a DNA level. This drug… my lifeline… is outrageously expensive. One pill, taken daily is valued at over $300 a piece. Do the math. But because I had really good health insurance my monthly co-pay for the drug was only $40 instead of the prohibitive $9000+ per month. My prognosis was good as long as I stayed on this drug.

About a year into treatment the unthinkable happened. My husband was let go from his job. Because he refused to sign a debilitating non-compete clause on his way out, the company canceled our health insurance and denied him unemployment benefits. But because of the protections of COBRA we eventually got our health insurance back. It was an agonizing month of struggle before I was able to receive a refill on my medication with a day to spare. This COBRA coverage was crucial. Because now I had a preexisting condition and NO ONE else would cover me. We had no income. It took awhile for my husband to win his battle for unemployment. Our meager savings disappeared and our credit cards maxed out… but we HAD to keep this coverage. It was my life-line.

Two months later, in January 2014, President Obama expanded ACA to include those with preexisting conditions. It was truly a miracle! Not only were we guaranteed coverage, but we had help paying our monthly premiums as we worked to rebuild our lives. And the provisions of ACA protected me when my health insurer would later attempt to deny me access to the medication once I was in remission because it was deemed “too expensive” and they couldn’t understand the word “incurable.” It is a constant battle. Even when they tried to get me to pay a $700 per month co-pay on top of my monthly premium.But I always felt a sense of security. No matter how much I am forced to pay, no matter how difficult they make it… they- the insurance company- cannot deny me coverage.

So now I see my security disappearing. Let’s be honest. I haven’t felt secure through this entire election process. I heard those angry, sometimes gleeful Republican voices talk about destroying Obamacare… talking about taking away our ACA protections. My insecurity culminated in a full-on breakdown on my kitchen floor on election night. In a fetal position I cried myself into hyperventilation in a way I had never in my entire life. It was WORSE than getting a diagnosis of incurable cancer. Something in me broke. Because when I received my original diagnosis I was also given a solution… a drug, taken daily, that would allow me to live a full and happy life. Now I was facing a life where that drug would be out of reach. How many of us can afford $125K in yearly prescriptions? THIS would be a death sentence.

To the Republican legislators congregating in our city of Brotherly Love & Sisterly Affection this week to debate the merits of ACA (among other topics)… I would like to say the following. If you would like your constituents to give-up our federally funded healthcare, then please LEAD THE WAY. We ask that you give up YOUR federally funded healthcare FIRST. Show us how it’s done.

No? You don’t want to give up your FREE healthcare for you and your family? Okay…how about this? How about you start listening to your constituents and find out how they really feel. Especially those constituents who were tricked into voting against their own self-interests. ACA and ObamaCare are one and the same. Change the name. We don’t care. Just listen to us. Don’t destroy ACA, make it stronger!

Especially YOU Senator Toomey. ALL of us here today…WE are YOUR constituents. Stop locking us out of your offices. Stop turning off your phones. Stop leaving your voice mailboxes full. You cannot drown us out. Your willful blindness is not working. We are not going away. We will not die quietly. I WILL NOT DIE QUIETLY.